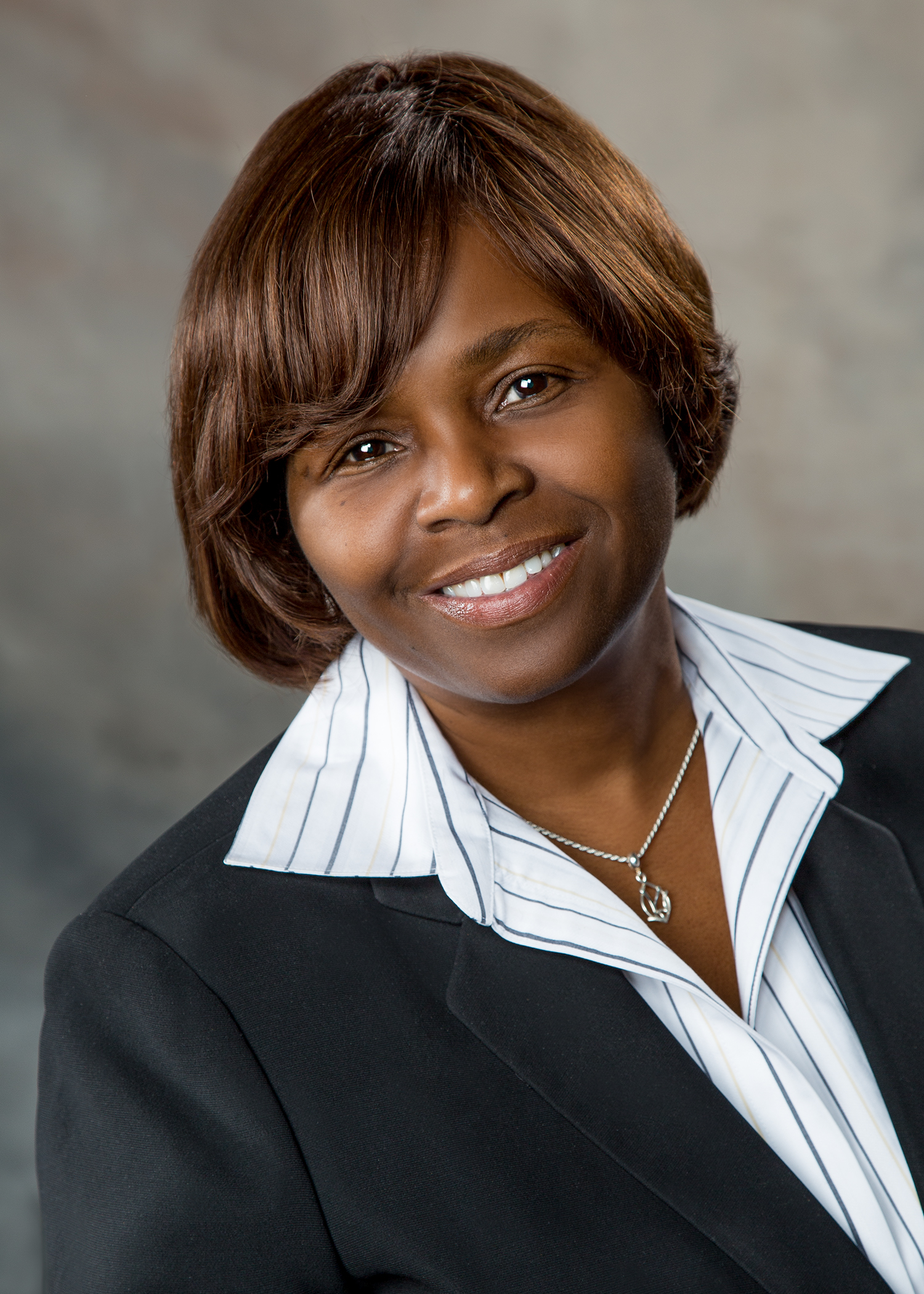 “Cindy is an experienced and strategic leader with a proven track record of building high-performing teams and delivering results,” said Jim Reed, CEO and president of the health plan. “She’s also tremendously generous with her time and service to our community.”

“Anyone who knows Cindy is also likely not surprised that she broke this barrier at our company, as our first-ever female chief information officer,” he added.

In her new position, Langston is responsible for delivering on a new technology foundation, developing market leading capabilities and readying the organization with the talent and technology needed for the future.

Langston has a B.S. degree in computer technology from Purdue University, an MBA from Lake Forest Graduate School of Management and over 30 years of experience in the field of information technology and consulting. She has worked for Dow Corning Corporation, Aon Hewitt, Health Care Service Corporation (HCSC), and Blue Cross Blue Shield of Michigan, in addition to her time as a consultant.

Langston’s leadership journey has taken her across the globe. She spent 10 years as an international consultant leading large, global IT implementations in Australia, Japan, England, Singapore, Scotland and South Korea.

In 2014, Langston started at the Rochester-based health plan that includes Univera Healthcare as a vice president in information technology. Three years later, she was promoted to lead the Analytics & Data division as chief analytics data officer.

“Cindy impressed us with her ability to step outside her comfort zone and lead in an area that wasn’t as familiar to her,” Reed said.

Langston is quick to note that her leadership journey started 40 years ago when she was a teenager in Chicago working her first job at a fast-food restaurant. It was there, working the fry line, that she accidentally discovered her “Golden Fry” rule of leadership.

Her boss once said, “I need you to get a broom and bring it into the dining area,” and she did as she was told. But she never forgot his reaction when she handed him the broom. He had wanted her to sweep the dining room. Instead of voicing his intention, he looked at Langston with disgust and called her an unflattering name.

“It was there and then that I vowed to never, ever act that way toward any future employees of mine,” she said. “Respect would also be of the utmost importance to me. I have kept my Golden Fry rule ever since.”

Being a role model

Langston has a long history of supporting community groups that work to empower women and eliminate racism. She mentors and coaches many individuals, and is active in the health insurer’s Women's Leadership group, which engages women with a passion to invest in the advancement of themselves and other women leaders.

“I’m a believer in developing strong women, and I’ve had a lot of opportunities to work on it having three daughters and five granddaughters,” said Langston. “You don’t see many women in the STEM field, so I’m always trying to encourage, mentor and coach women to think about some of those disciplines.”

Langston attributes her success to her faith and support of her husband and family. “I’m humbled and grateful for this opportunity,” added Langston. “I hope the statement that I’m making by being a female CIO here at the health plan is that anything is possible.”

Univera Healthcare is a nonprofit health plan that serves members across the eight counties of Western New York. With more than 500 Buffalo-based employees and a local leadership team, the company is committed to attracting and retaining a diverse workforce to foster innovation and better serve its members. It also encourages employees to engage in their communities by providing paid volunteer time off as one of many benefits. Univera is part of a Rochester-based health insurer that serves more than 1.5 million members across upstate New York. Its mission is to help people live healthier and more secure lives through access to high-quality, affordable health care, and its products and services include cost-saving prescription drug discounts, wellness tracking tools and access to telemedicine. To learn more, visit UniveraHealthcare.com.